Roald Dahl wrote three books in the Willy Wonka world. Charlie And The Chocolate Factory has had many cover designs over the years since its release, so I wanted to bring a completely new, typographic take on the book as well as its sequels. Each cover transforms the book into a new form by taking advantage of both the dust jacket and the book wrap underneath. The first cover mimics vintage chocolate bar packaging, the second alludes to antique iron elevator doors, and the third takes the form of an early 20th century ticket stub. 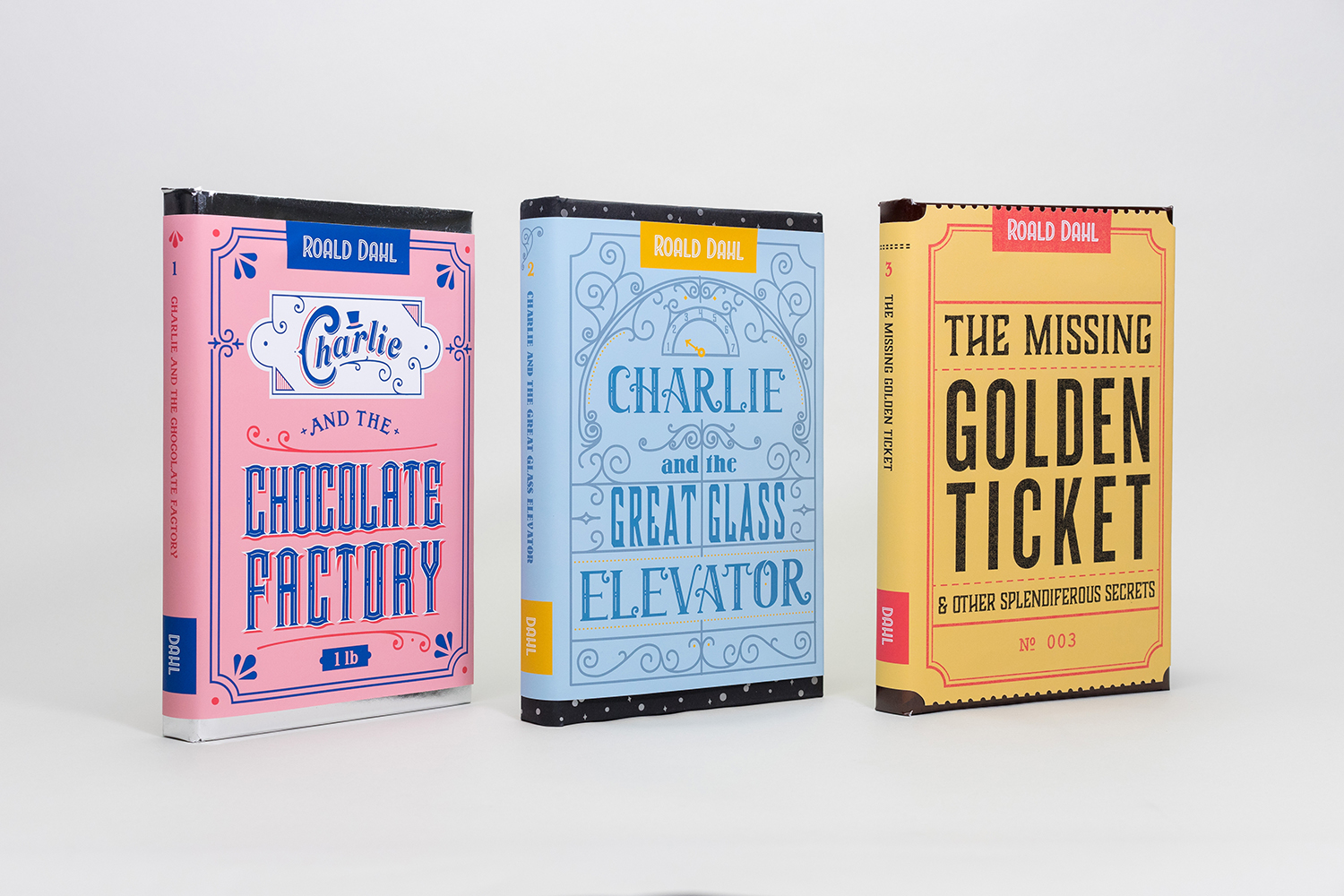 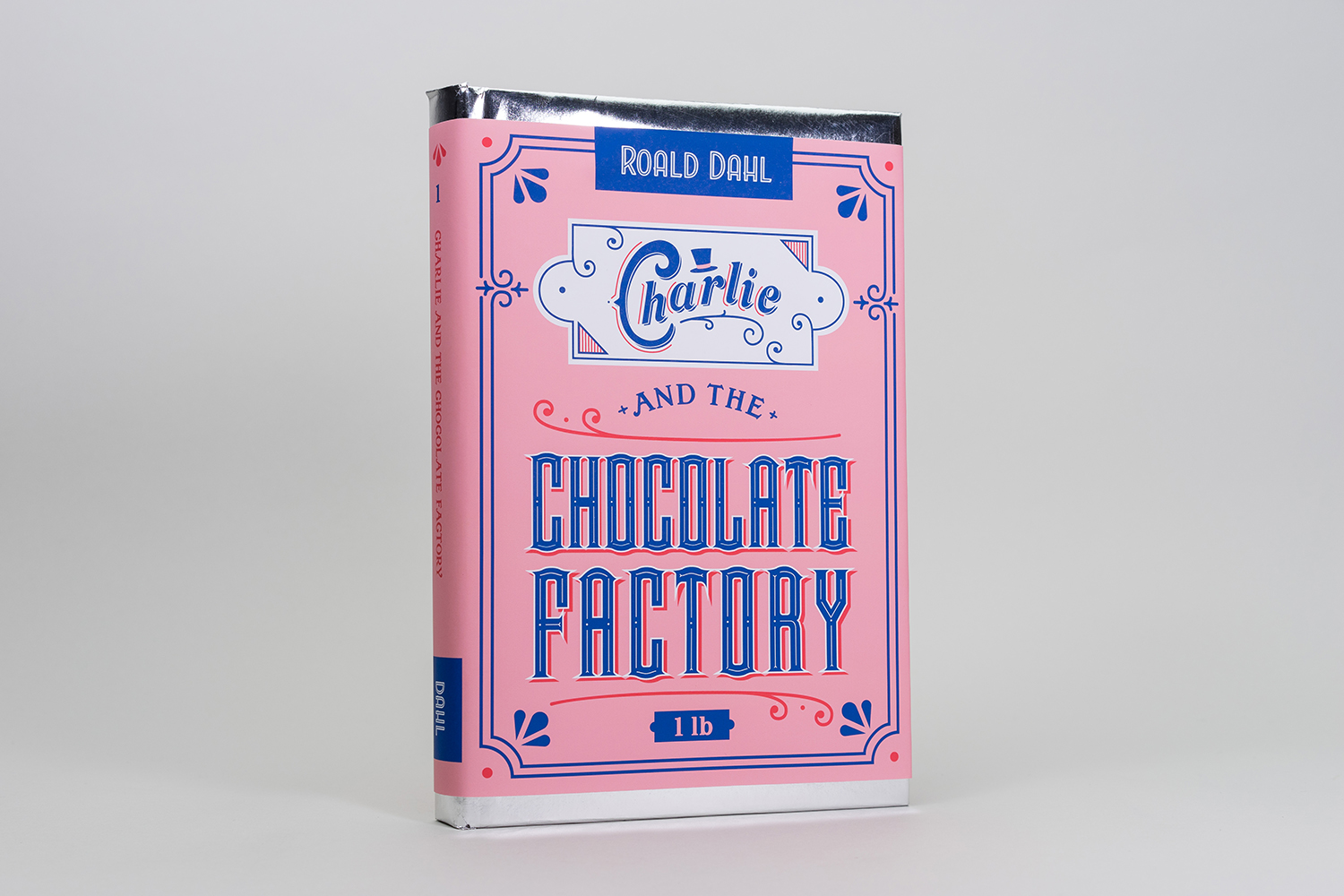 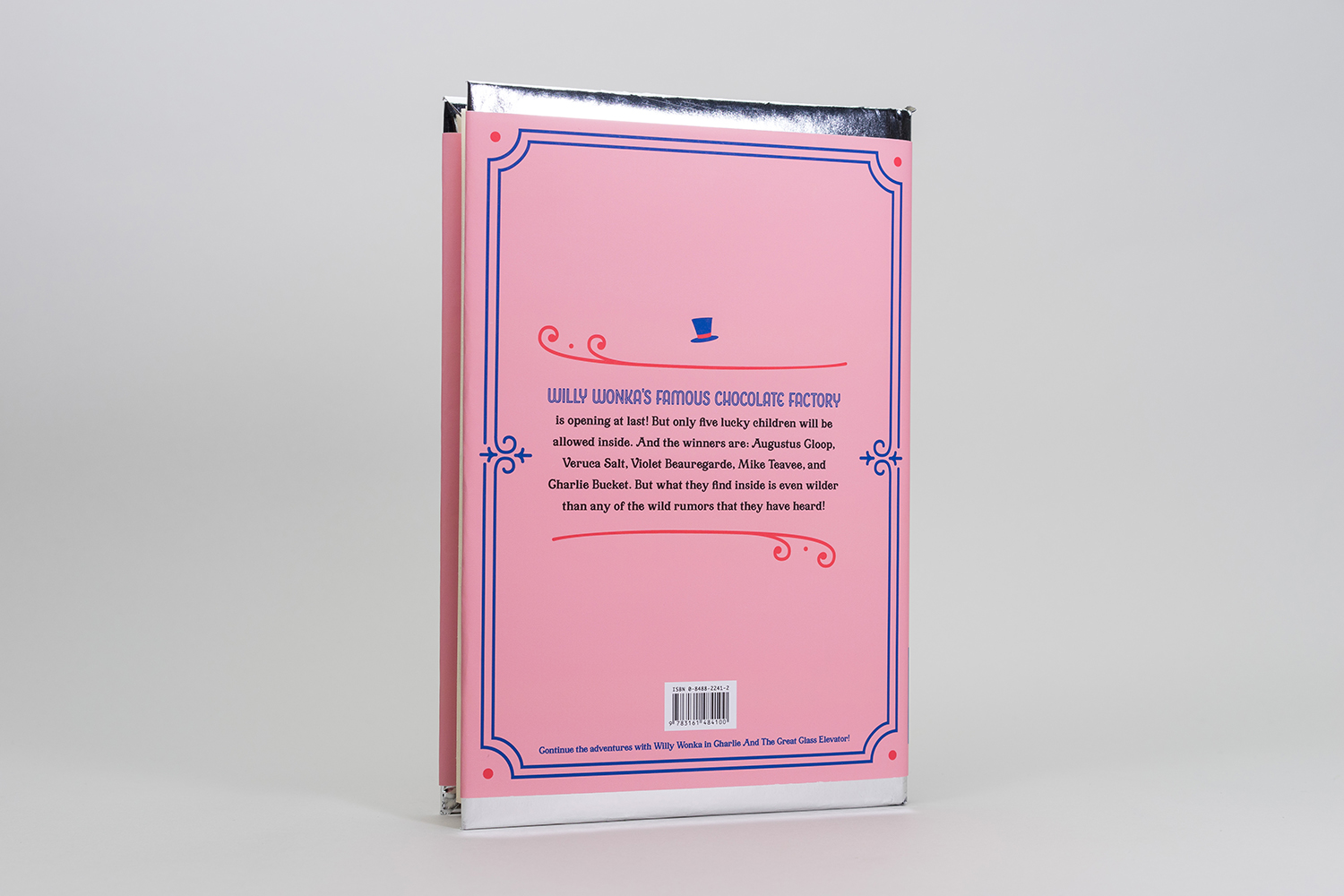 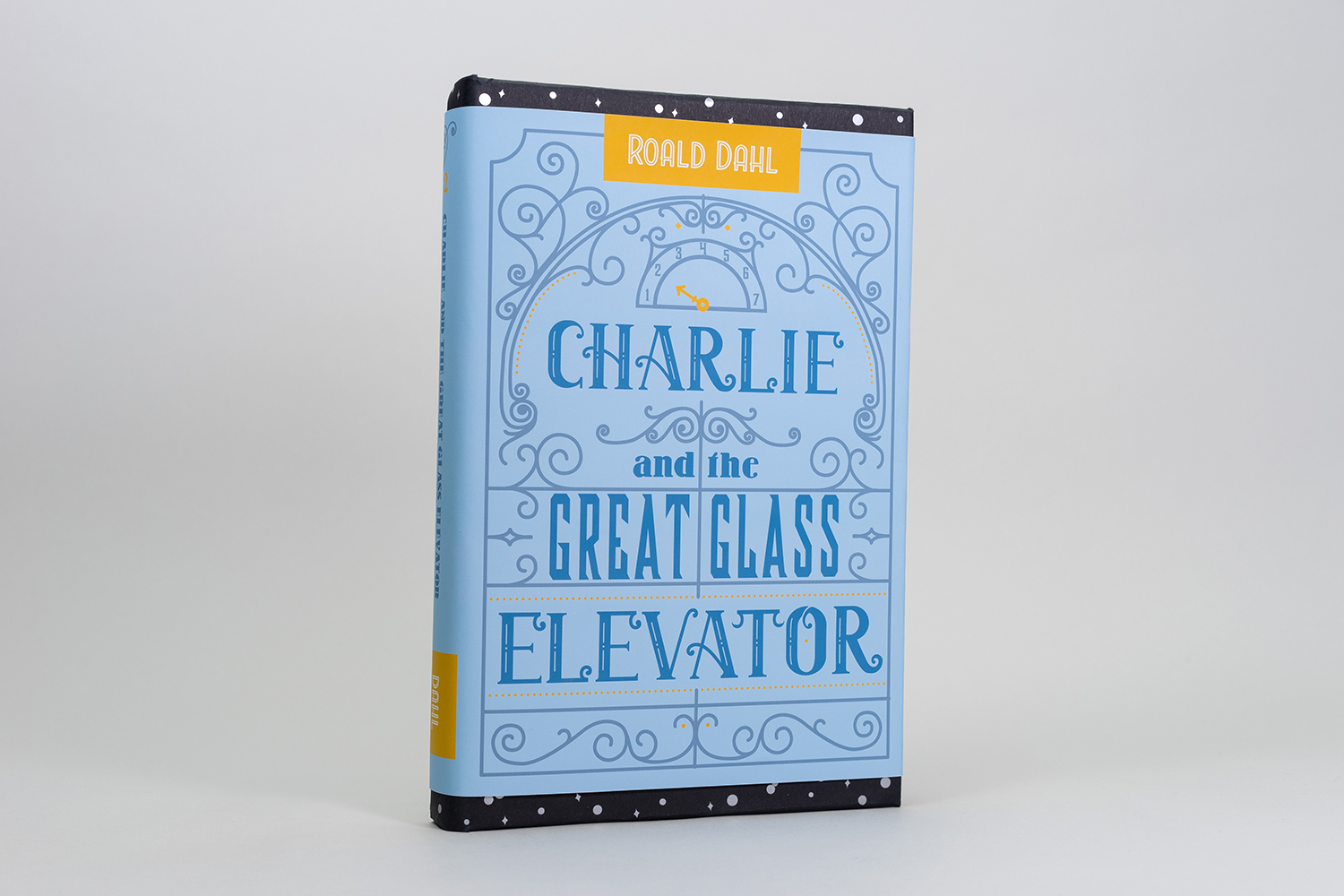 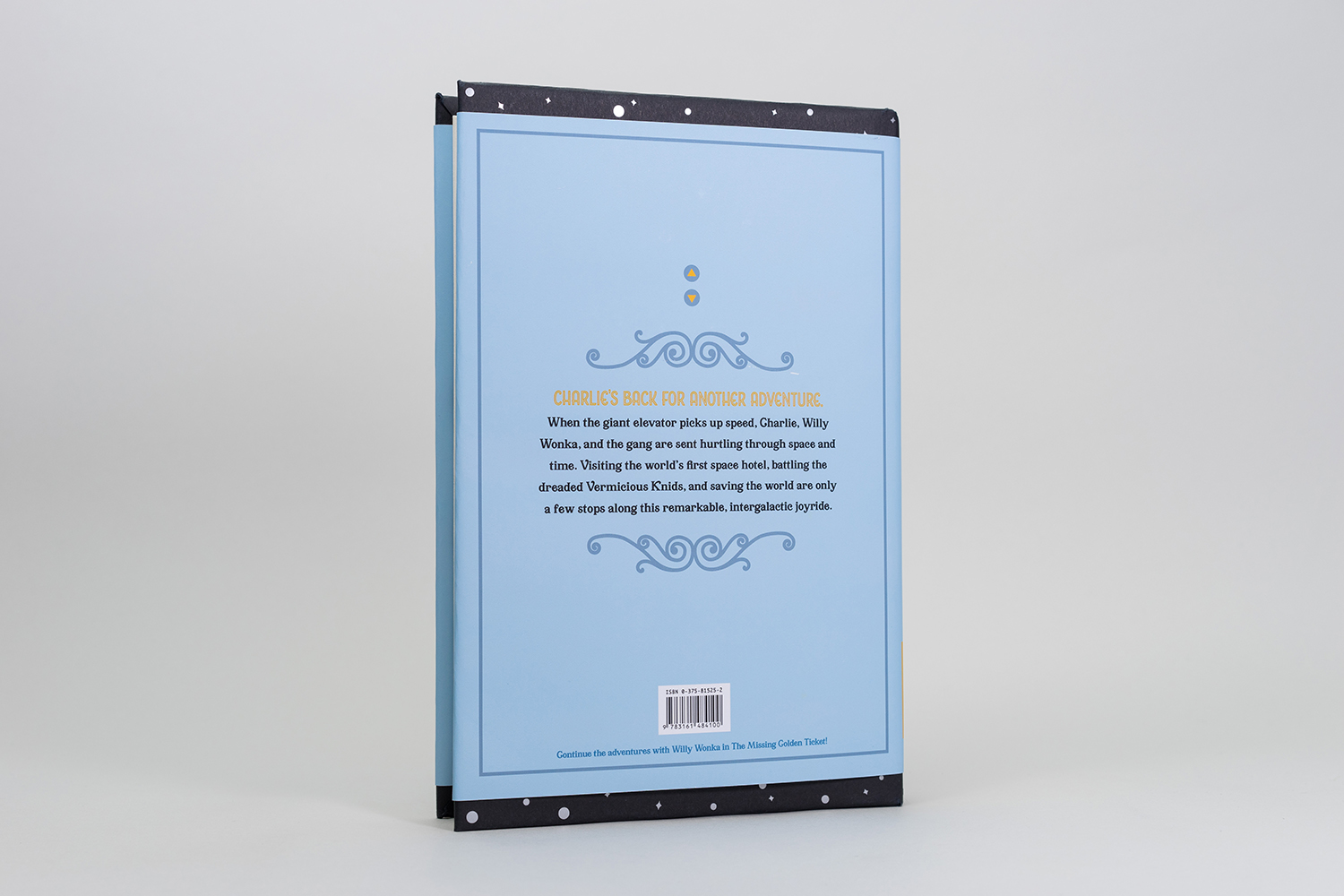 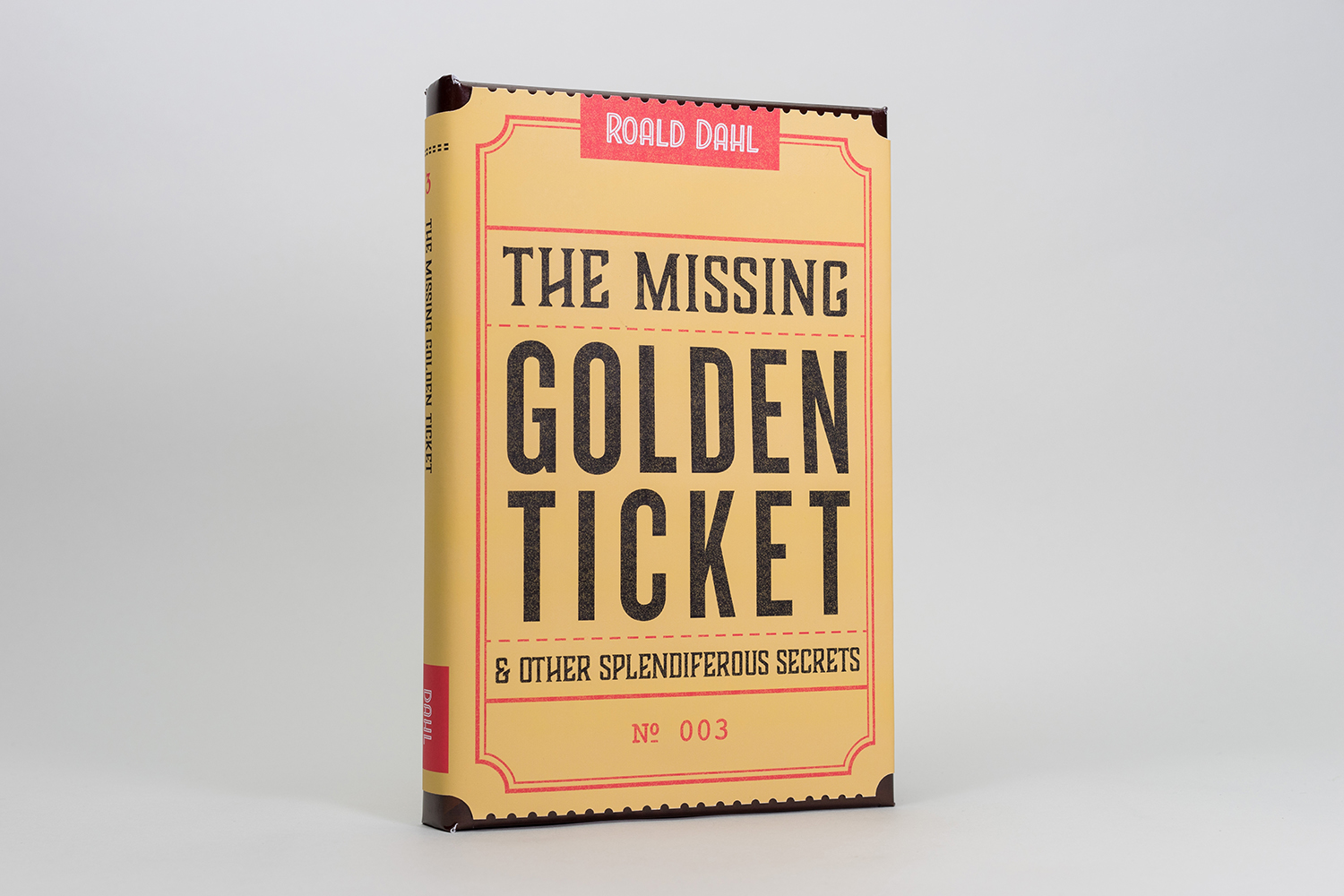 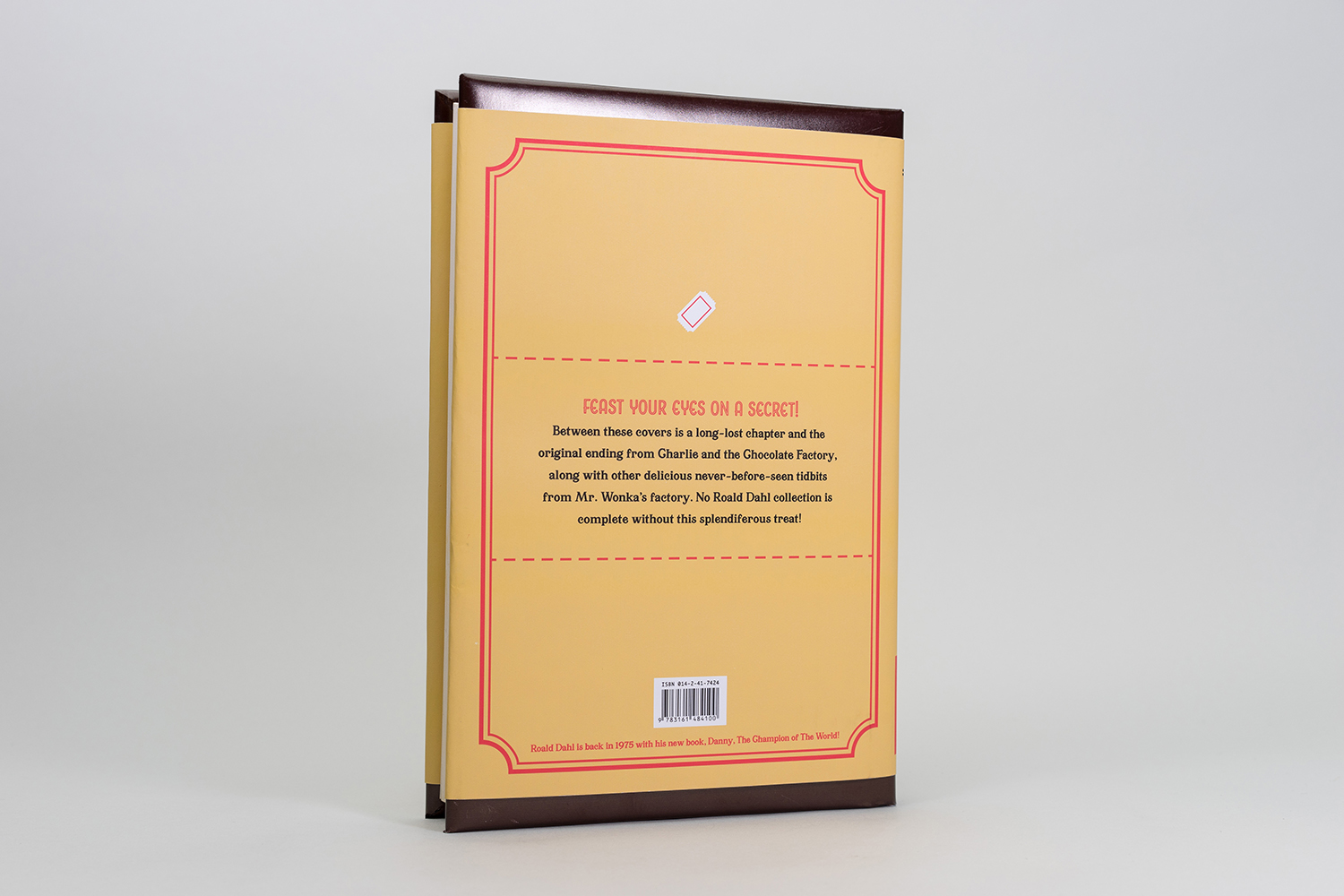 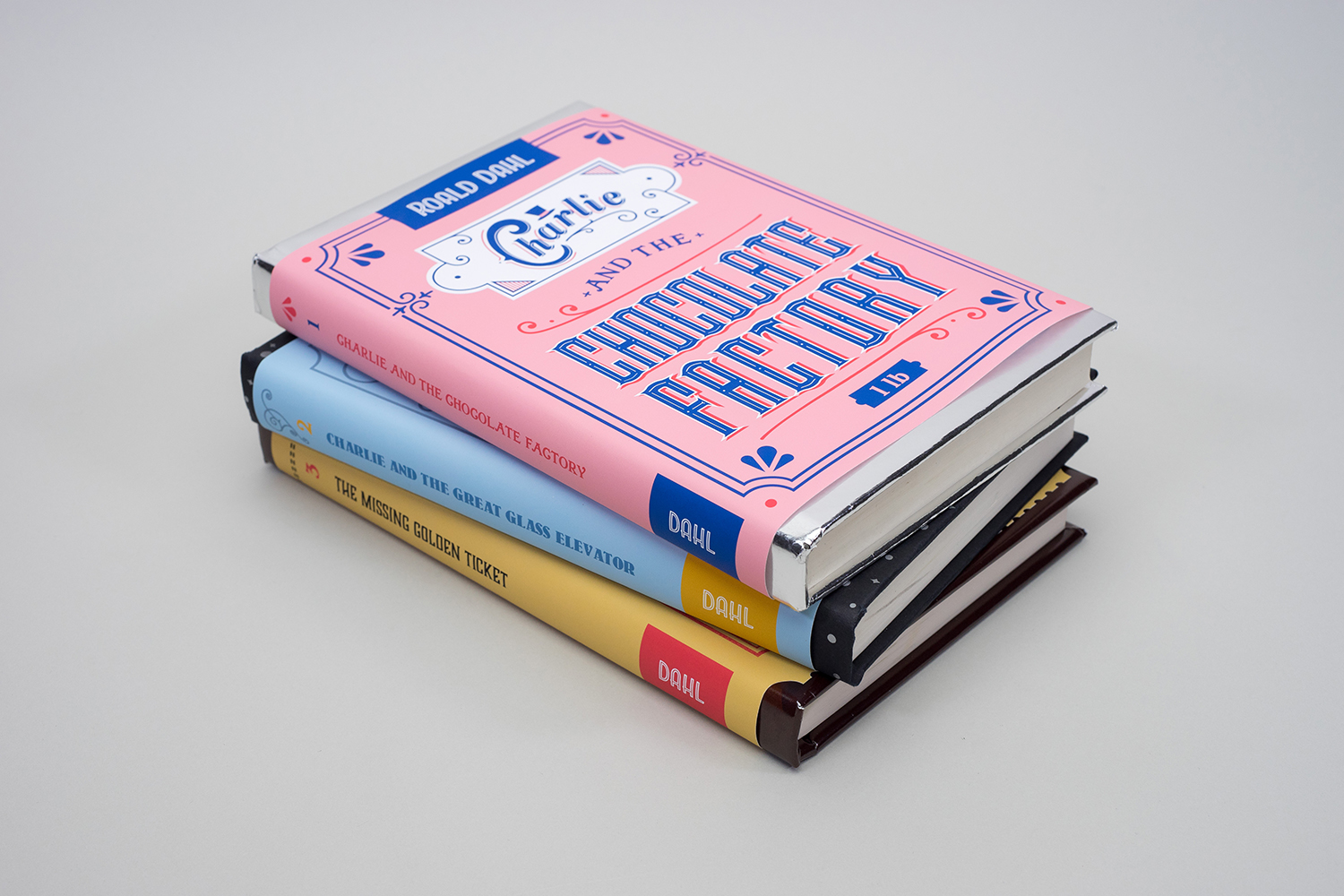 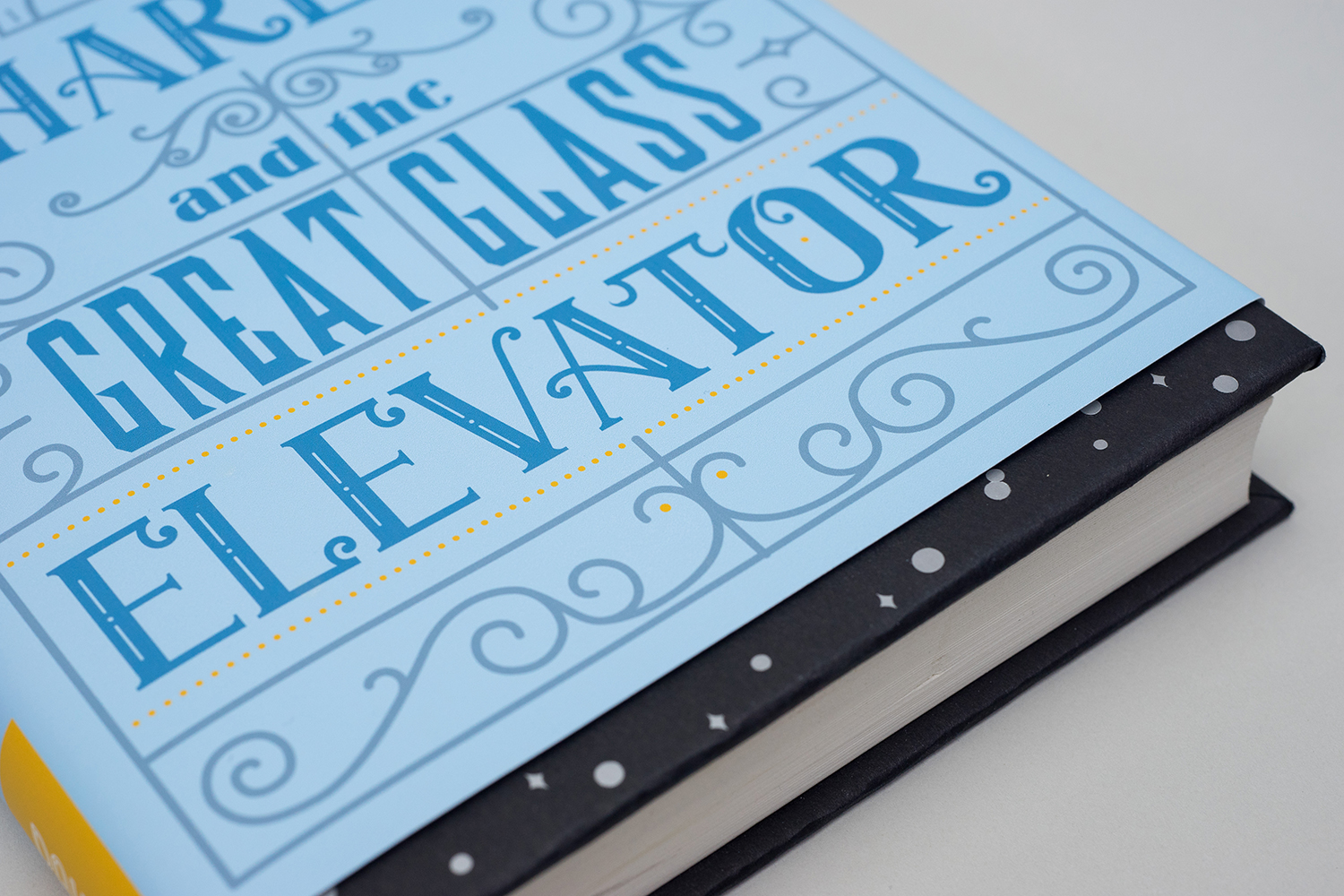 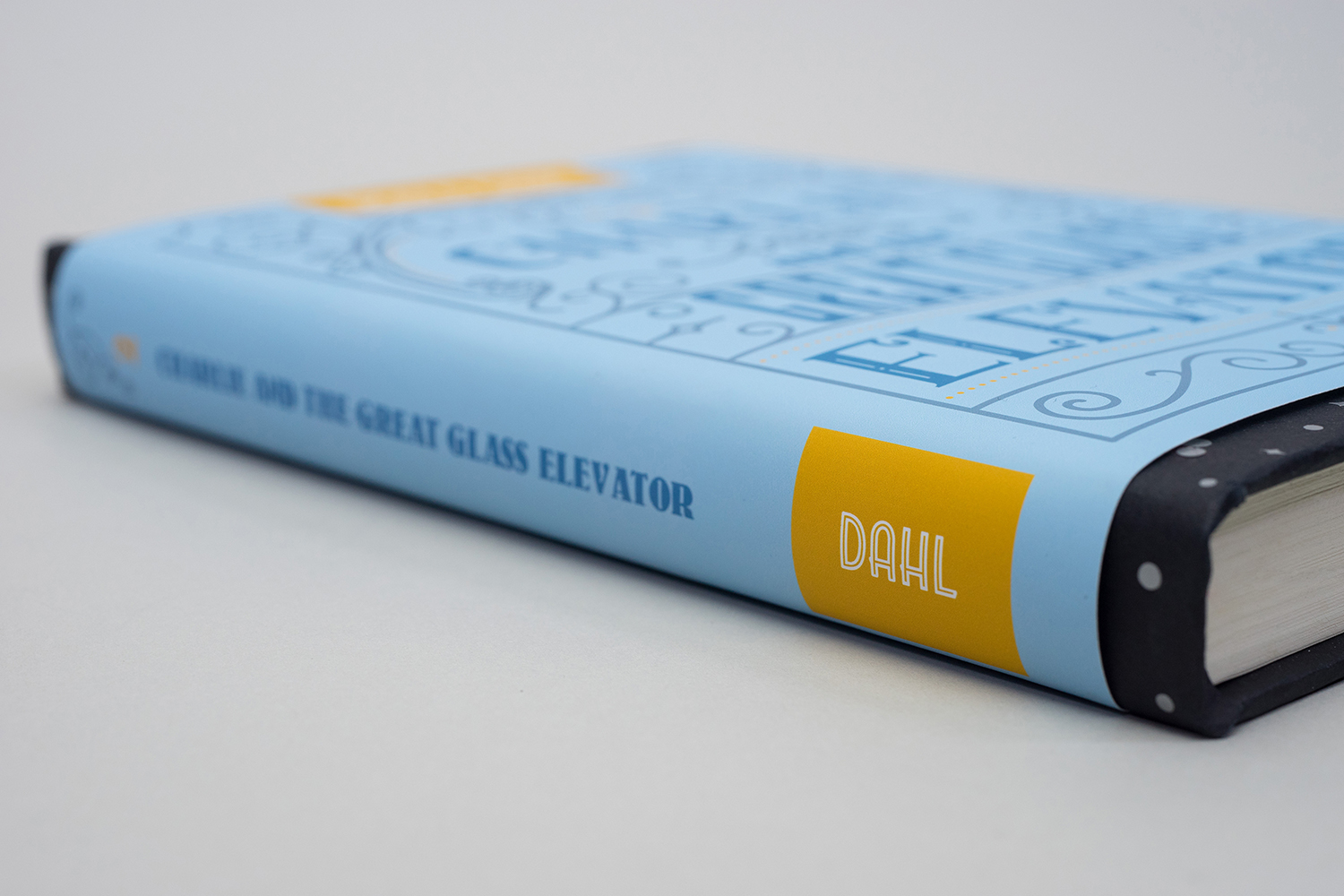 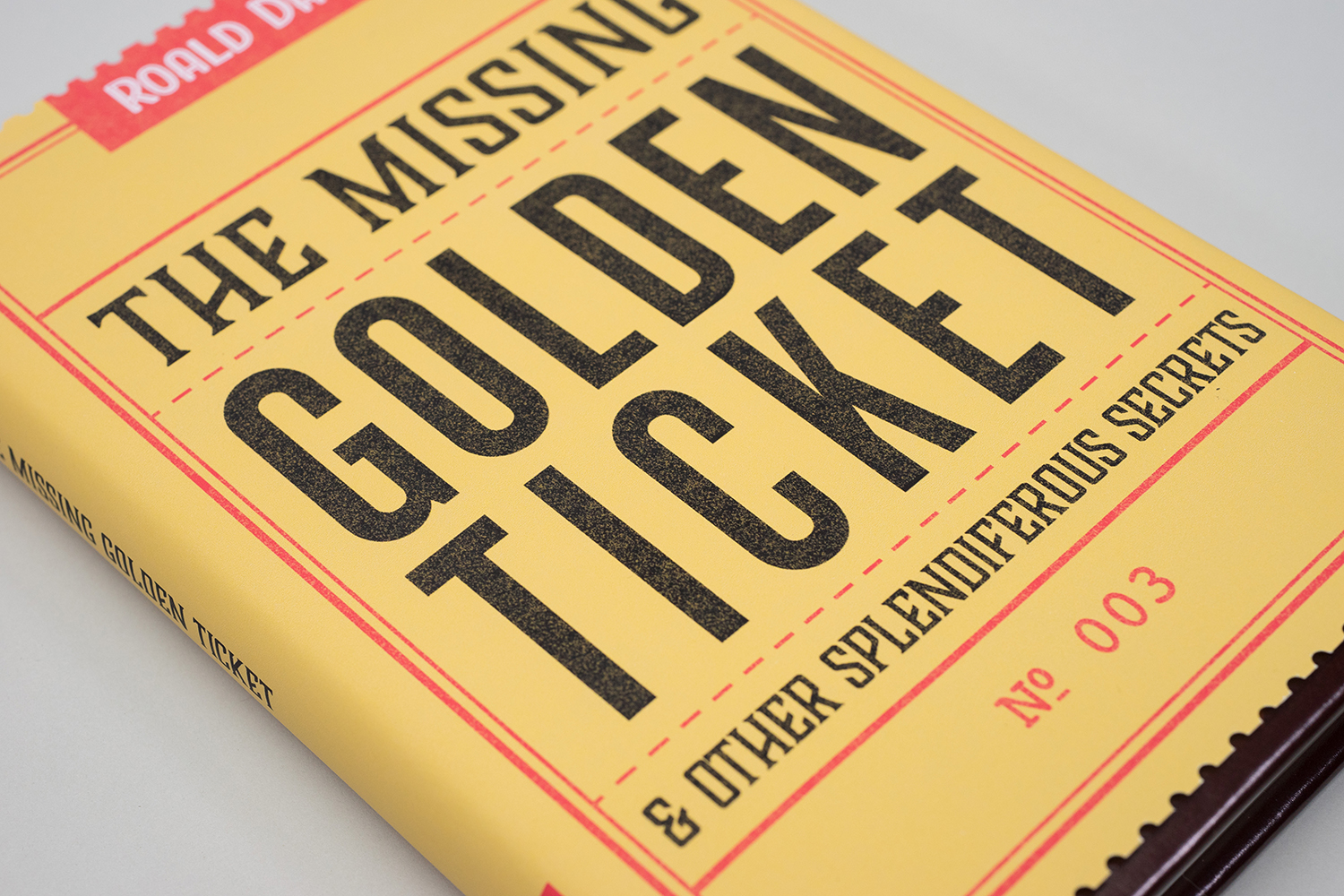 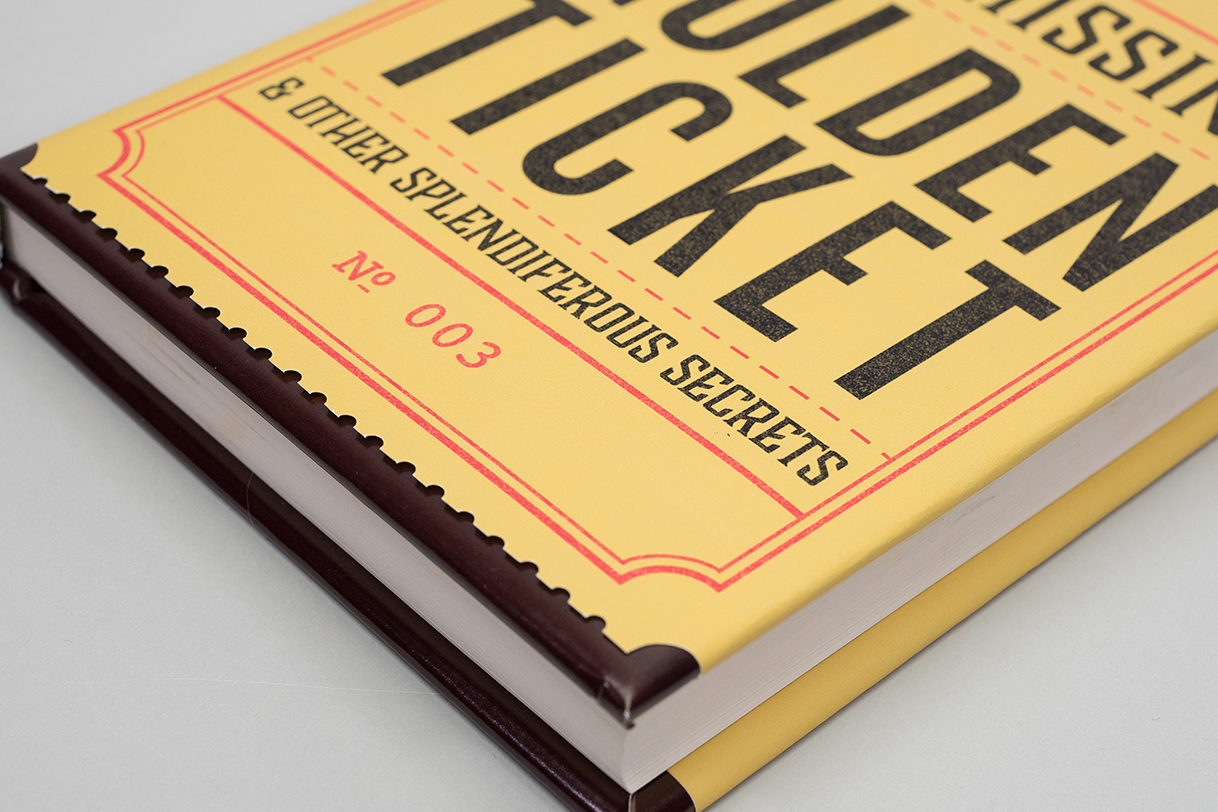 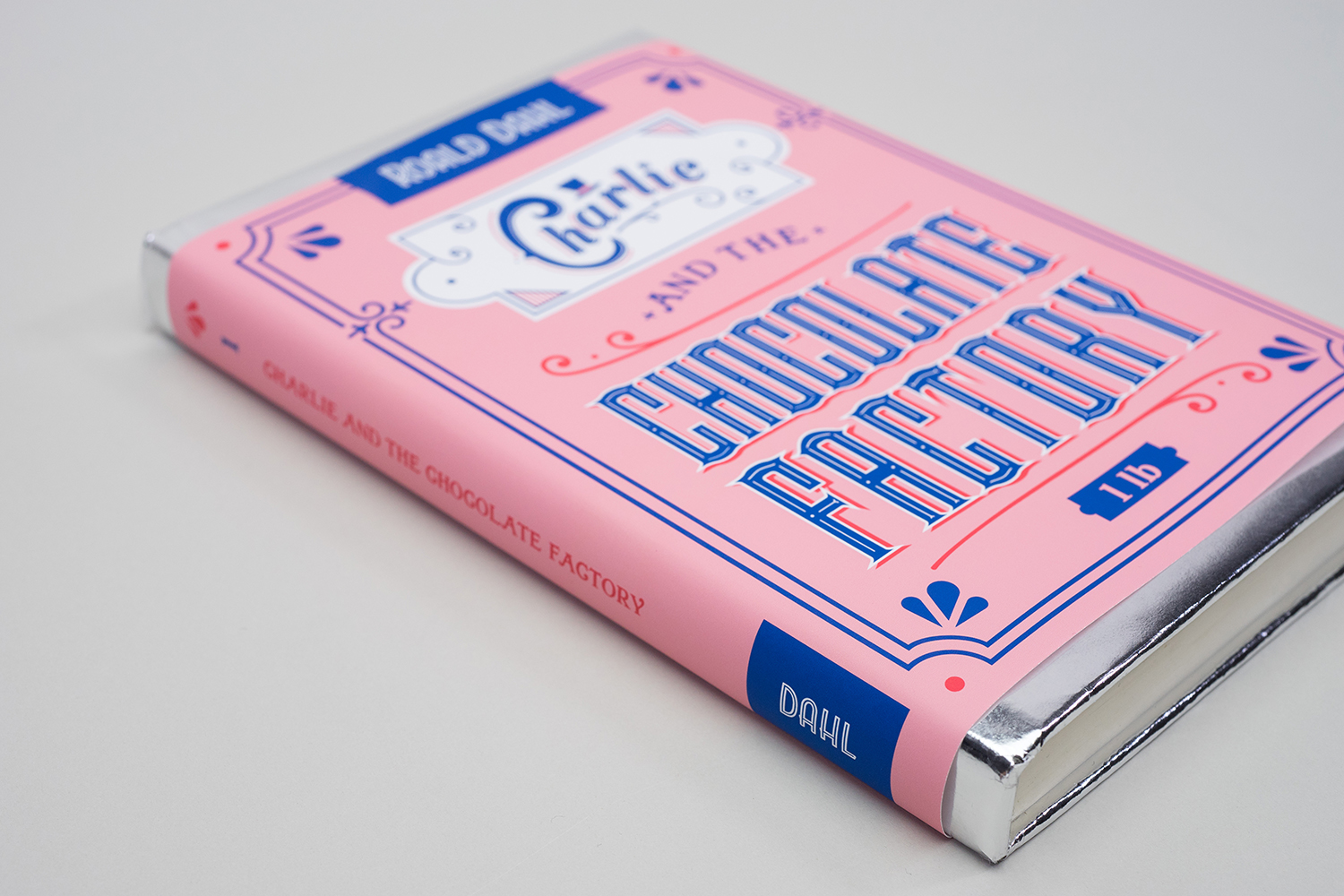 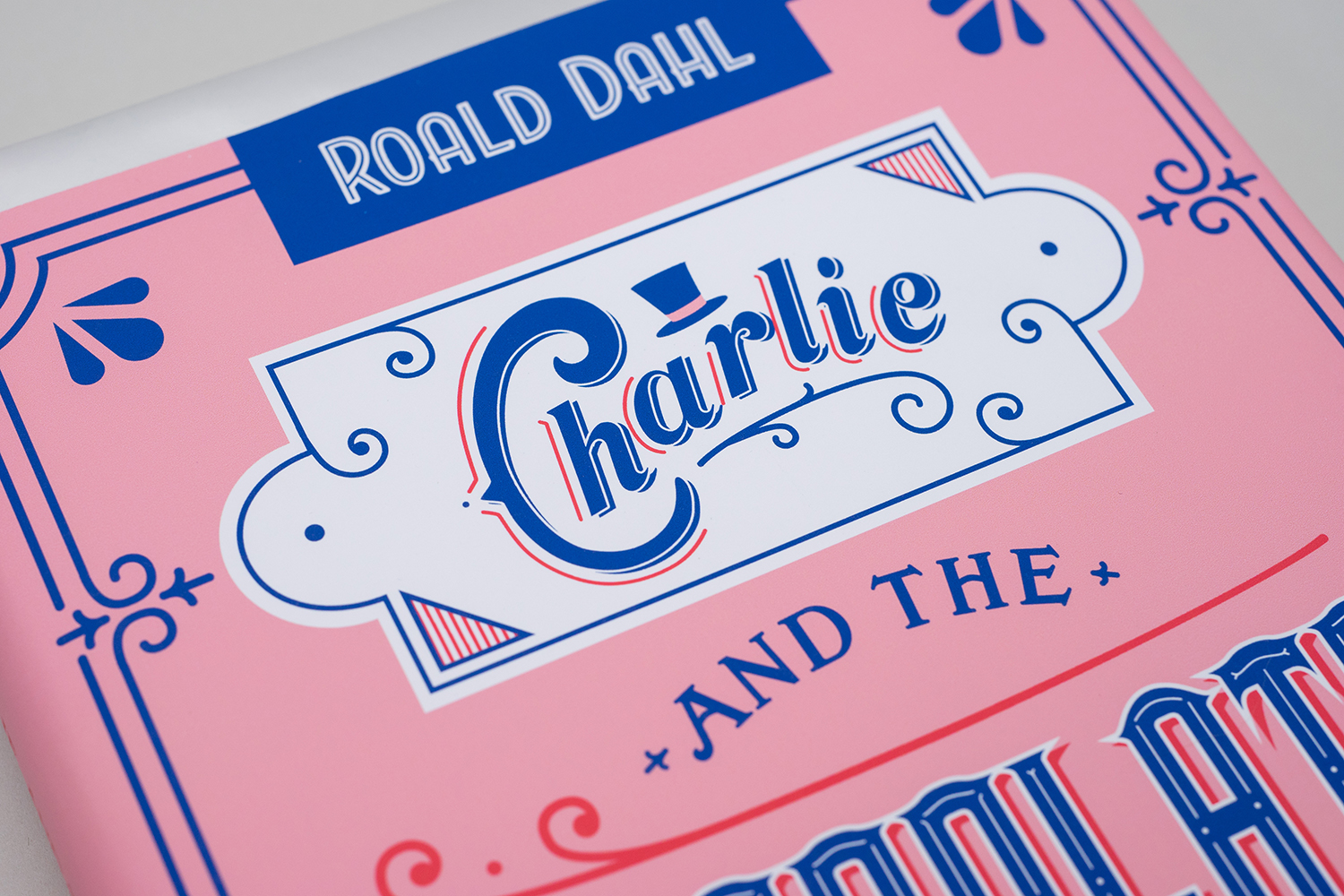 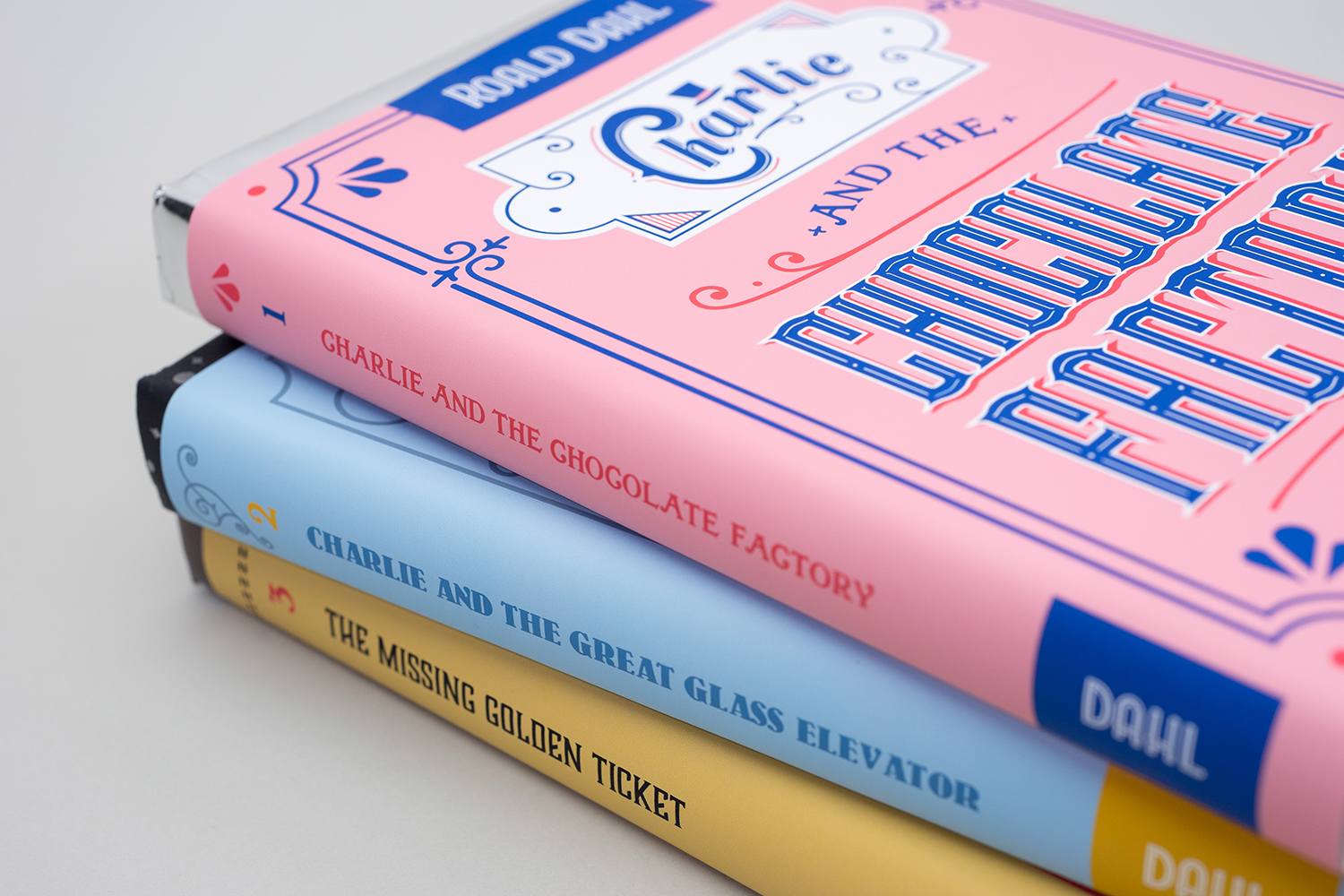